There are many cyclists who would rather the world was totally flat. It would certainly make the sport a whole lot easier.

There are a few of us however, who actually embrace them. We purposely punish ourselves by planning rides with as much climbing as possible. In doing so, we are rewarded with many advantages, such as stunning views, picturesque countryside, often in areas of outstanding natural beauty.

But then there are others. Even more extreme. A strange breed, almost a cult who go that one step further. These weekend warriors don’t just enjoy Hills, but they seek out other likeminded masochists and compete against them in actually ‘racing’ each other up the steepest of them.

This is Hill Climbing

This is Hill Climbing. But fear not, these are not lengthy mountain passes, they are generally a short, but very steep climb that will last anywhere between 55 seconds and 10 minutes. The average being about three and half minutes.

“That’s not hard” I can already feel you thinking. “I’ve got some local KOMs” . But you need to get a perspective of the effort required. It’s not just about achieving the climb, whilst preserving your legs for the rest of your ride. It’s about spending your entire reserves of everything you have in one effort. Flat out for an average of three and a half minutes.

Racing a Hill Climb does not ‘require’ an effort. It DEMANDS that you put everything on the line, from the 3,2,1 GO as you power on, already clipped in from the holders grip.

As you progress, the heart starts to race. The lungs already searching for air and it’s yet to even get steep.  You are not even a quarter of the way in and you start to question if you can keep up the pace. Another fifty metres and you are questioning life itself.

Domain of the insane

Normal riders on these Hills, fold at this point. They gasp that they’ve done everything and its back in the saddle into the lowest gear or even walk. But this is the domain of the insane … this is where Hill Climbers thrive.

Not just for their own ridiculous determination to get to the top. But to push so deep that by the time they reach the hundreds of enthusiastic spectators, each screaming to ‘GO ON’, ‘You Can Do it’ their field of vision is drawing in due to oxygen deprivation. Their hearts are red-lining ready to explode, muscles so powerful not minutes earlier are so spent the brain can no longer make them push.

The line is there, just a few feet away. You think you can’t do it, that its impossible to sustain this effort for even one more pedal stroke. You see nothing but that line. no faces, just a background wall of noise as you somehow power that final metre into the arms of the ‘catchers’.

That is how you ride a Hill Climb. Leave it all on the road.

Your competition is YOU

Now this is not for the feint hearted, but whatever your size, speed, gender or weight, you all receive the total respect from other competitors and spectators. What they recognise is that you have put yourself on that line. You stood up to be counted. Pitted yourself against the hill. Unless you are exceptional, you wont be winning, but the whole point is to beat yourself!

I’m always here for a chat and some advice if you’re interested in getting involved. 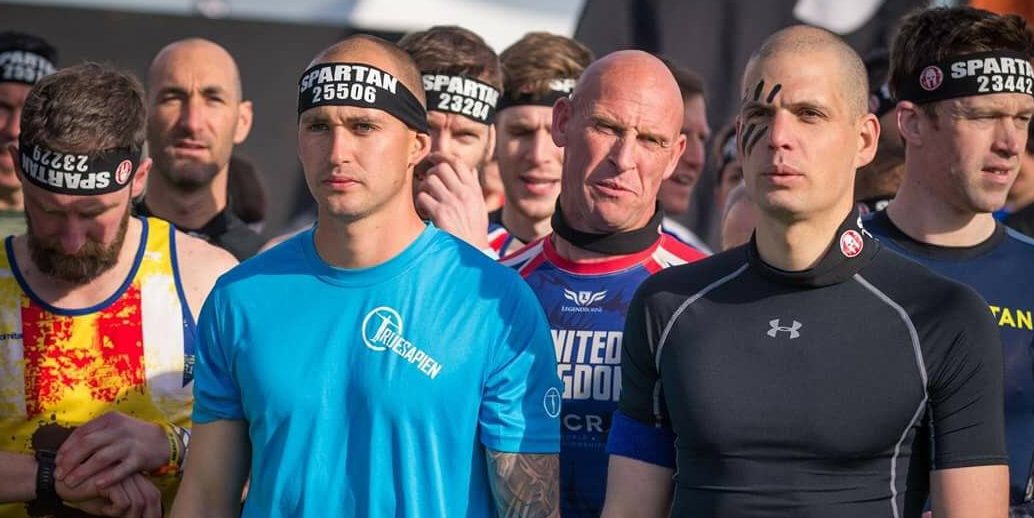 Spartan and other Obstacle Course Races (otherwise known as OCR) continue to grow in popularity and participation. Spartan in particular has great appeal, encouraging participants…