Are our children getting the positive examples and inspiration they need to develop their own successful habits?

Children depend on their parents for their behaviours and lifestyle habits, and parents, through their attitudes, actions and knowledge, influence their futures. Children learn by imitation: monkey see, monkey do. After all, we do compare them to sponges. That’s because they model their own behaviour on what they see around them. Are the ‘average’ majority badly letting the next generations down?

The example that we set as parents is fundamental to their adoption of healthy lifestyle habits. Studies have consistently shown that a parents’ own eating and fitness behaviours can strongly influence those of their children. It’s not rocket science, but it does have staggering implications for the future. Most obese adolescents are already overweight by the age of seven, reinforcing the notion that children adopt their lifestyle habits at a young age. Children aren’t born obese, so where are we going wrong?

Contrary to popular belief, young children are not ‘naturally active’. Not anymore. They have the ability to be, but the path of least resistance is more alluring than ever.

We live in a society in the midst of a digital transformation, where children have iPads before they have school bags and the pre-schoolers are more accustomed to Tik Tok than the millennials. Despite the obvious benefits of physical activity, exercise levels are continuing to decrease throughout childhood and into adulthood. It’s no coincidence. Now more than ever, parents have an important role to play in the development of healthy activity habits early on in life. This isn’t speculation. It’s fact. Supported by evidence and it’s vital for the adoption of healthy lifestyle habits that can be carried into adulthood. Active parents have active children.

A study of over 5400 children found that 11-year-olds showed greater physical activity than their peers if their parents had a history of hitting the gym at least twice a week. The study found that the children whose parents exercised at least twice a week grew up to be more active – engaging in 15% more physical activity – than those whose parents rarely or never exercised. With childhood obesity on the rise, it’s never been more important for parents to set them on the right path. And that means actions, not instructions.

It’s no different with diet. Children become accustomed to eating the types and amounts of foods that their family eats, and the rules and traditions around mealtimes. Parents eat in front of the TV? Child eats in front of the TV. Parents get a takeaway every Friday night? Child gets a takeaway every Friday night. These early food experiences play a significant role in determining children’s eating habits, including the foods they accept, reject and how much they eat, throughout childhood and beyond. Unsurprisingly, work ethic is no different.

A study by the University of Michigan found that a person’s work ethic is directly influenced by that of their parents. The fundamental core of our work ethic is learned behaviour, and this will shape our approach to work and challenges for the rest of our life. In modern society, we bubble-wrap our children to keep them comfortable. We don’t want to burden them with our own challenges, but instead often set a precedent that life is free of responsibilities and challenges. We make work look easy. We bubble wrap them. It hinders the development of responsibility, independence, problem-solving, perseveration, and resilience. By doing so, we deprive them of developing the work ethic which is an essential building block for life’s success. The best way to teach children is by being a role model. Our work ethic of today is theirs of tomorrow.

Be the positive example

Parents are the single greatest influence on children. They spend the majority of their time during their first and most critical years at home, surrounded my family. We cannot expect our children to grow up with healthy lifestyle habits if we have not first looked at our own. As parents, we need to take responsibility of our own habits in order to can pave the way for our children to reach their full potential.

Set a positive example that is impossible to ignore. Refuse to let your children take the easy way out, even if their peers are. show them that there is another way, to Challenge Life and Reject Mediocrity! 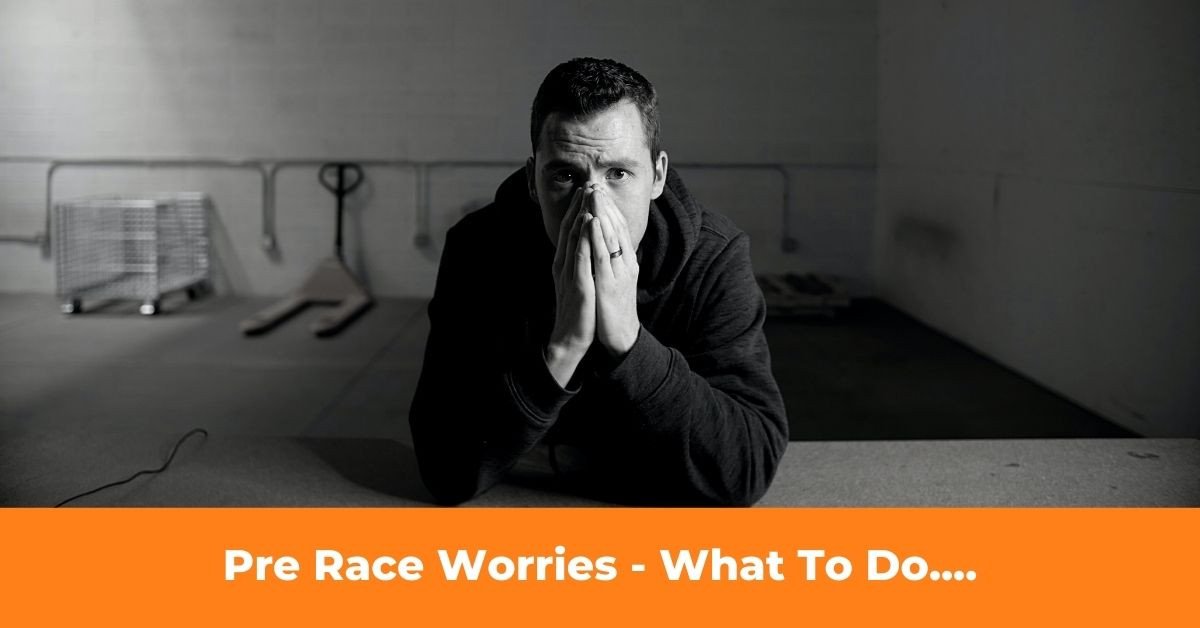 Does reaching certain age milestones significantly and disproportionately limit your physical capabilities? Is it possible to defy ageing and stay fit as you get older?… 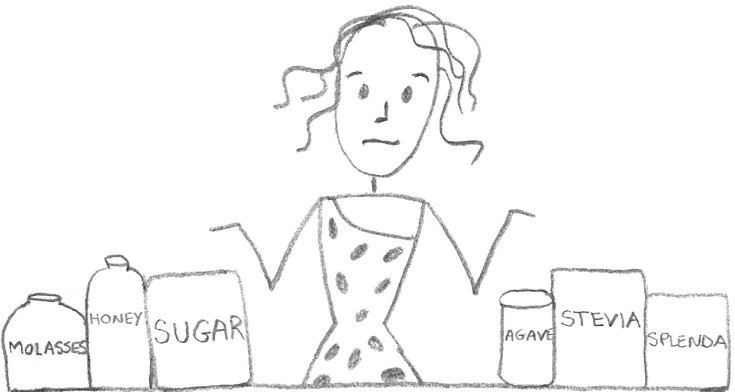 Sugar is bad for you! That’s the top news of many blogs and dieticians and “wanna be slim” enthusiasts – The Guardian has a whole…

Monkey See, Monkey Do. Our duty to inspire our children.